Jayster – A Year in Review

Jayster – A Year in Review

How quickly Jayster has grown in a single year. When we look back at our original idea and see what Jayster has become, we feel nothing but pride. 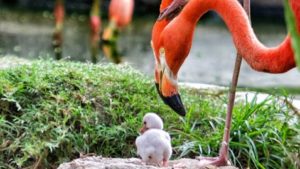 The original idea for Jayster consisted of a simple iOS app that was able to locate a small Bluetooth-powered device. We were initially planning to use a 3D-printed case with a CR1025-powered battery. However, looking back at all the knowledge that we’ve gained over the past year, it is very obvious that our original plan would have been an absolute disaster. That was Jayster in its first infant steps. Back then, we built our own 3D printer; although it was very accurate, it wasn’t reliable enough to produce material for paying customers. Also, when it came to the CR1025 battery, it had a rated capacity of 30 mAh, which would be insufficient for this application. 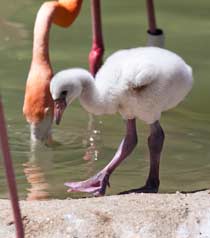 During that amazing Kickstarter campaign period, we were able to directly brainstorm with our Backers. This provided great conversations and priceless feedback from our supporters, who would also be our users. We quickly began to realize that Android is just as important as iOS, so we needed to create the apps in parallel. 3D-printed cases were fine as prototypes, but backers really wanted it to be made of strong, sturdy ABS plastic. In terms of batteries, we wanted our backers to a have a seamless experience with our app. They wanted a very “Apple-esque” product, meaning that using the Jayster app is so simple that anyone can quickly use it without reading the manual. In order to achieve this, we needed a large battery capacity, so we went from having a 30 mAh battery to a 620 mAh battery. This was when our infant idea of Jayster really began to pick up steam and walk around the nest a bit, trying to find its place in the world… …But look at us now! We have sold over 2000 Jaysters! We have a feature-rich Jayster App for iOS and Android, and we have a professional 3D printer that we use to print the faceplates. We are continually improving our battery life and we have even assisted our backers in using our Jayster for home automation. We have improved our Jayster packaging and storage design to make the entire user experience even better. We have our very own in-house manufacturing facility and we keep finding ways to keep the costs low! That being said, we’re not done yet. After all, this is only our 2nd year and we’ve barely gotten our feet wet in the industry – we’re ready to dive in! We have drawers full of ideas and features that we want to add to Jayster to make it even better for our users. 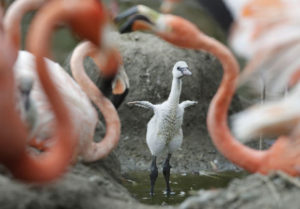 Even with all of our success that we’ve enjoyed this past year, the one thing that Jayster needs to remember is to “listen to our backers.” Again, to all of our backers, if you have any feedback/suggestions or simply want to shoot us an email telling us how awesome we are doing, please don’t hesitate to send us an email at support@blueringtechnologies.com.